RCHN CHF’s initiatives aim both to address the unique challenges that community health centers face today, and support the development of opportunities to sustain CHCs in the future.

By working in partnership to leverage opportunities and resources for community health centers, RCHN CHF is investing in our communities and in our future.

The Geiger Gibson Program in Community Health Policy is a special initiative of Milken Institute School of Public Health.

A business development affiliate of NACHC, CHV offers products and services to meet the specific needs of CHCs.

Roses are red
Daisies are white
Let’s fund our health centers
And we’ll be all right!
#HealthPolicyValentines

Founded in 1989, @CommunityCareKS exists to achieve equitable access to high quality Health Care for all Kansans. It represents a diverse group of organizations with this common mission who serve 1 in 10 Kansans. http://bit.ly/38bhYYh #MembershipMonday @NACHC #ValueCHCs 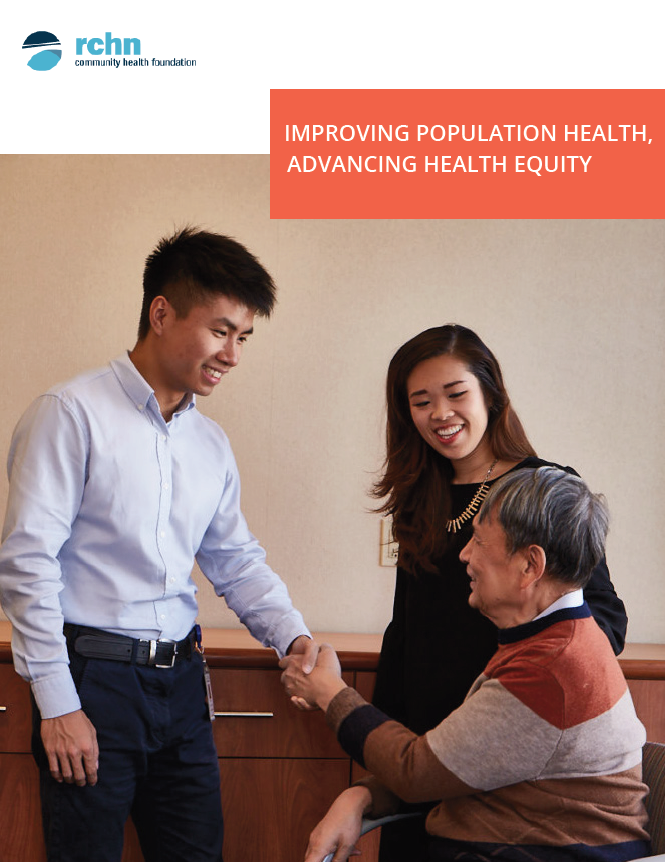 A summary and update of projects supported by our population health improvement initiative, now in its fourth year.