The report notes that the share of uninsured community health center patients has declined over the past decade due to recent reforms including the Affordable Care Act. At the same time, some 6.2 million community health center patients are currently without health insurance. The report also highlights the fact that the lack of insurance is much higher in states that did not expand Medicaid. 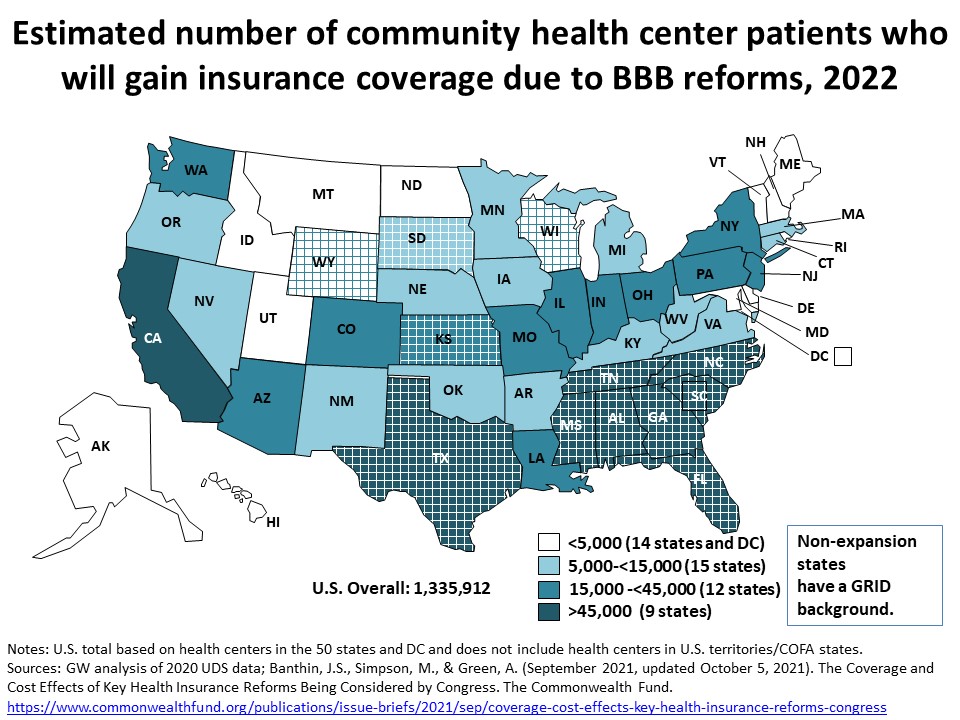